Close
Back to top

On a round planet full of square people, a young man, disgruntled with life owing to the prevalence of evil in the form of paan (Betel Nut Juice), decides to take His own life. Surrounded by square people whose unchecked fornication only adds to matters such as sexism, racism, homophobia and religious discrimination, He is of the opinion that the world’s chances against implosion are bleak.

The demons of His past being impetus enough, His act transports Him in time and space to a parallel universe. Here He encounters ‘a calamity, a catastrophe, a discovery’ named Mister Pussycat, who chaperones Him back to an existence He had not expected to miss.

At the end of this feel good story, perhaps you would be better poised to answer a question that has plagued me during the telling of this tale: How many thoughts could a Thought Harbour harbour, if a Thought Harbour could harbour thoughts?

As the author of His story, I would like to invite you, lucky reader, to trample over the gyri and sulci of His mind, that your eyes may be better trained to see the round planet I suspect you exist on! 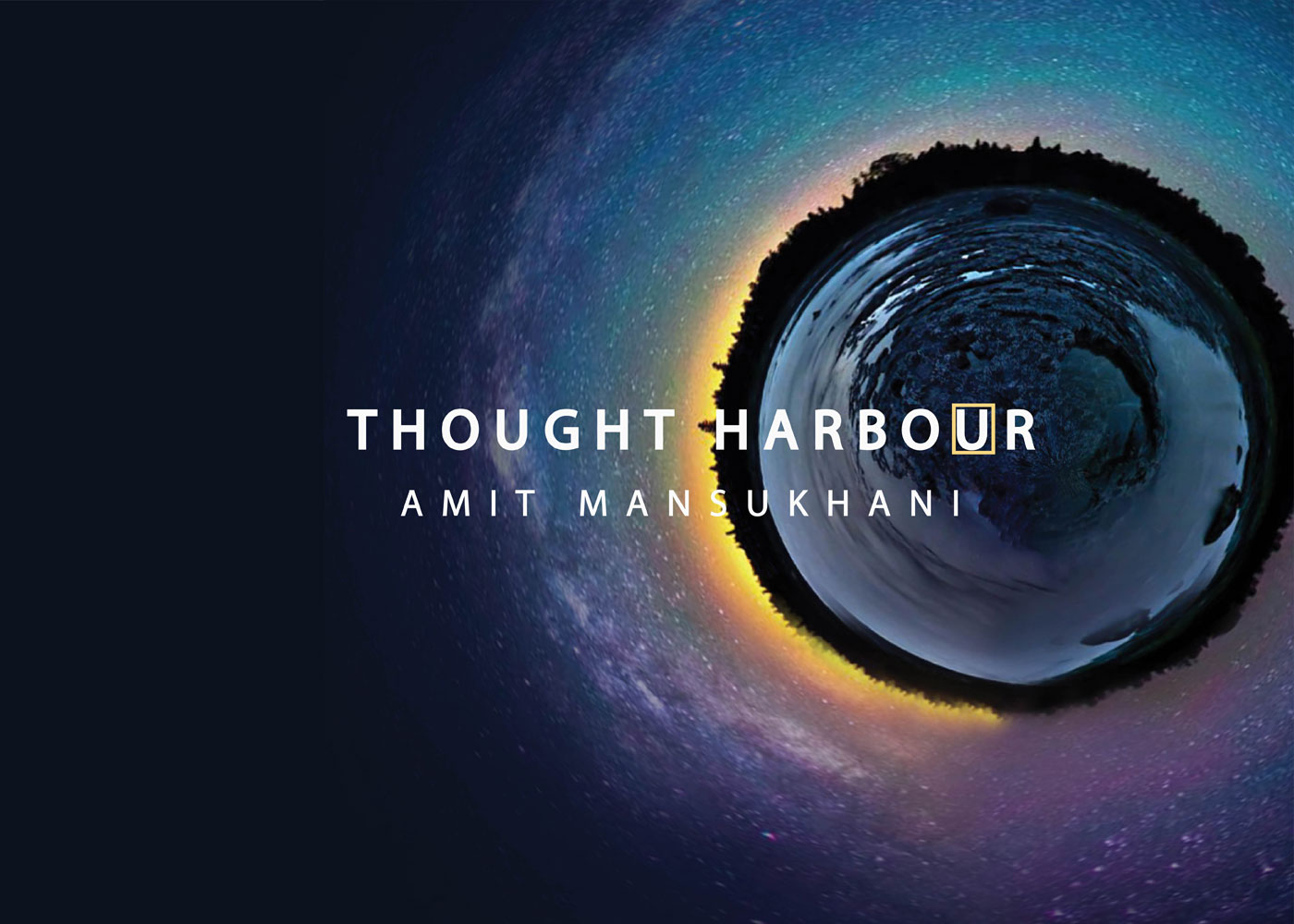 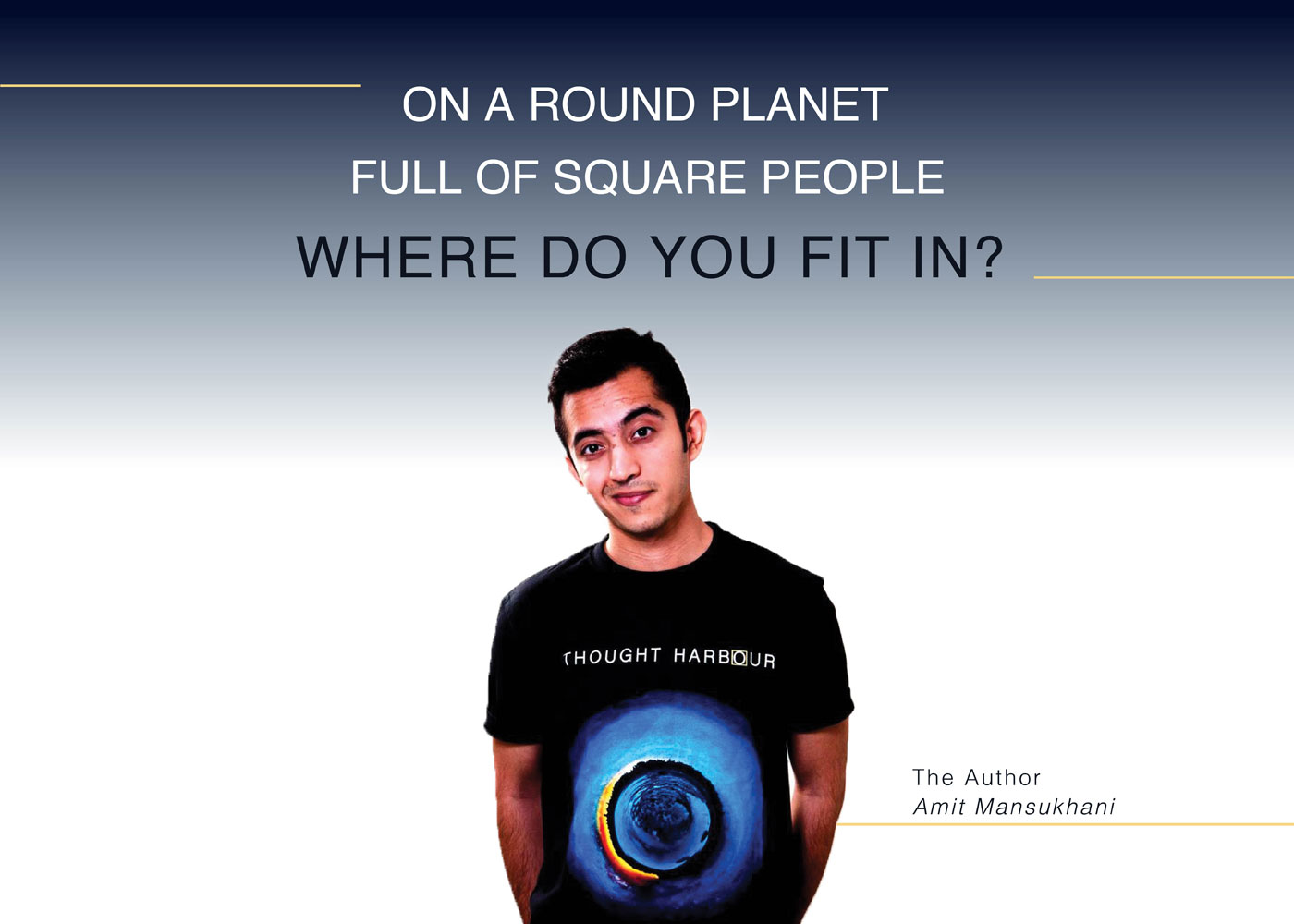 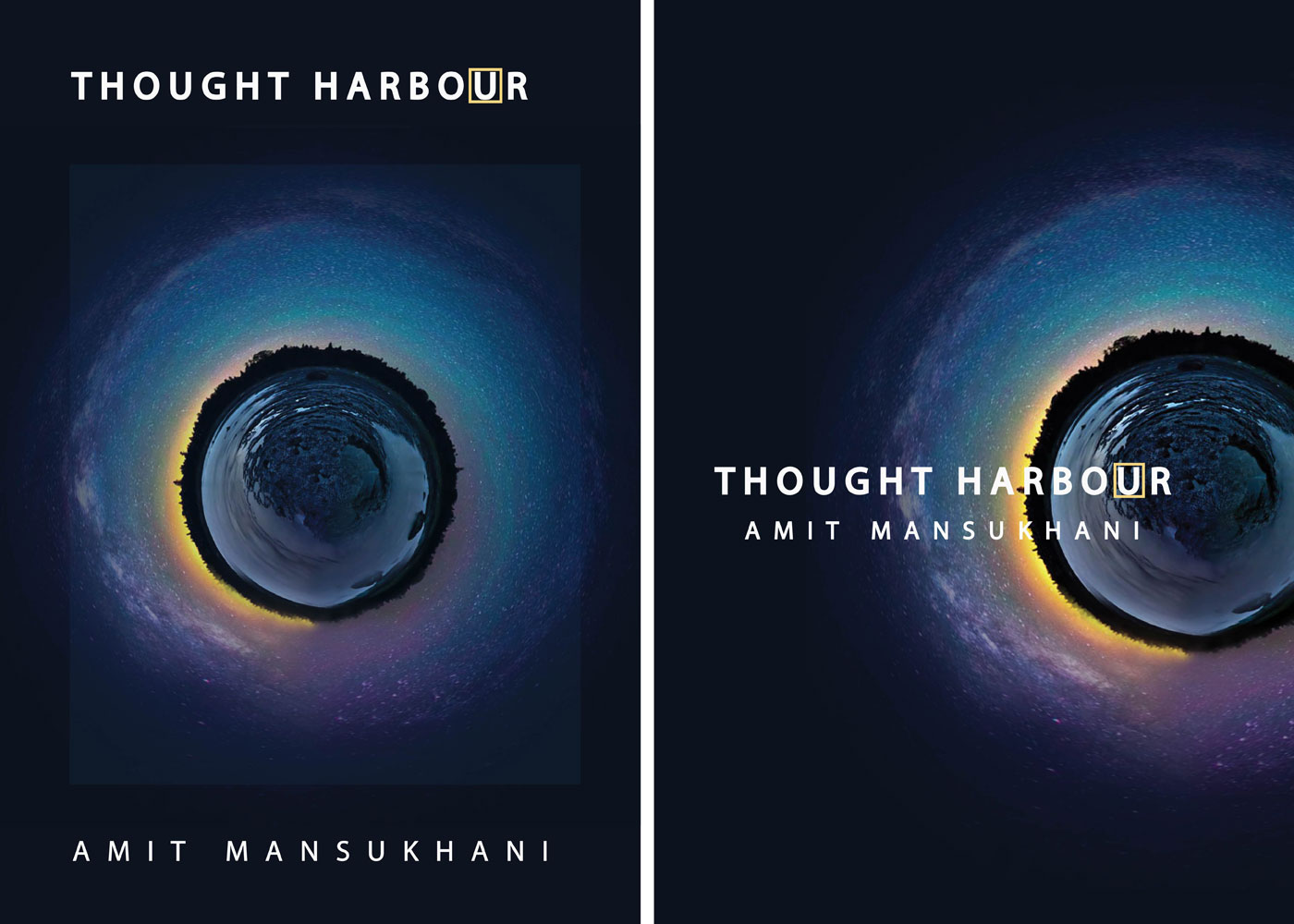 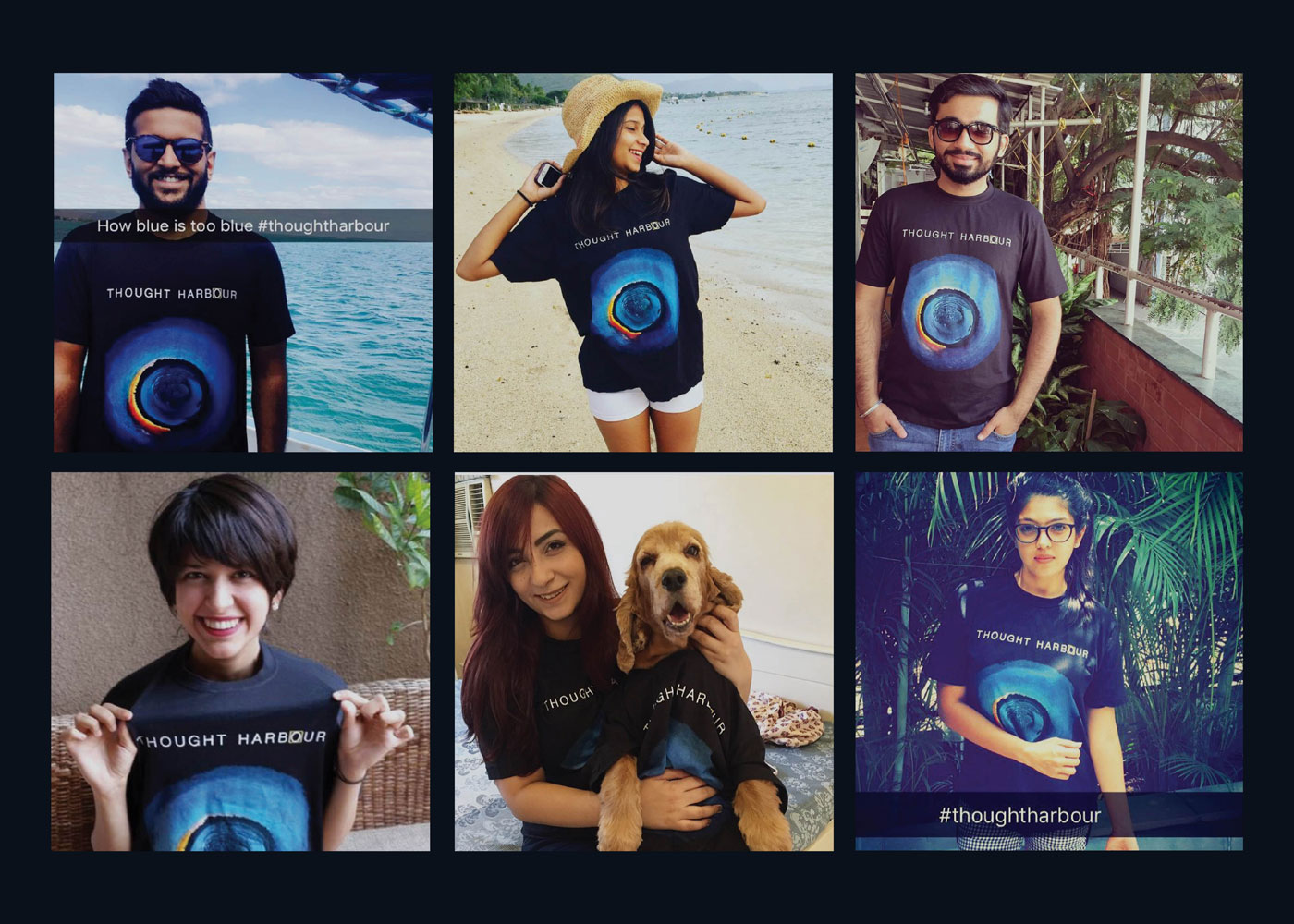 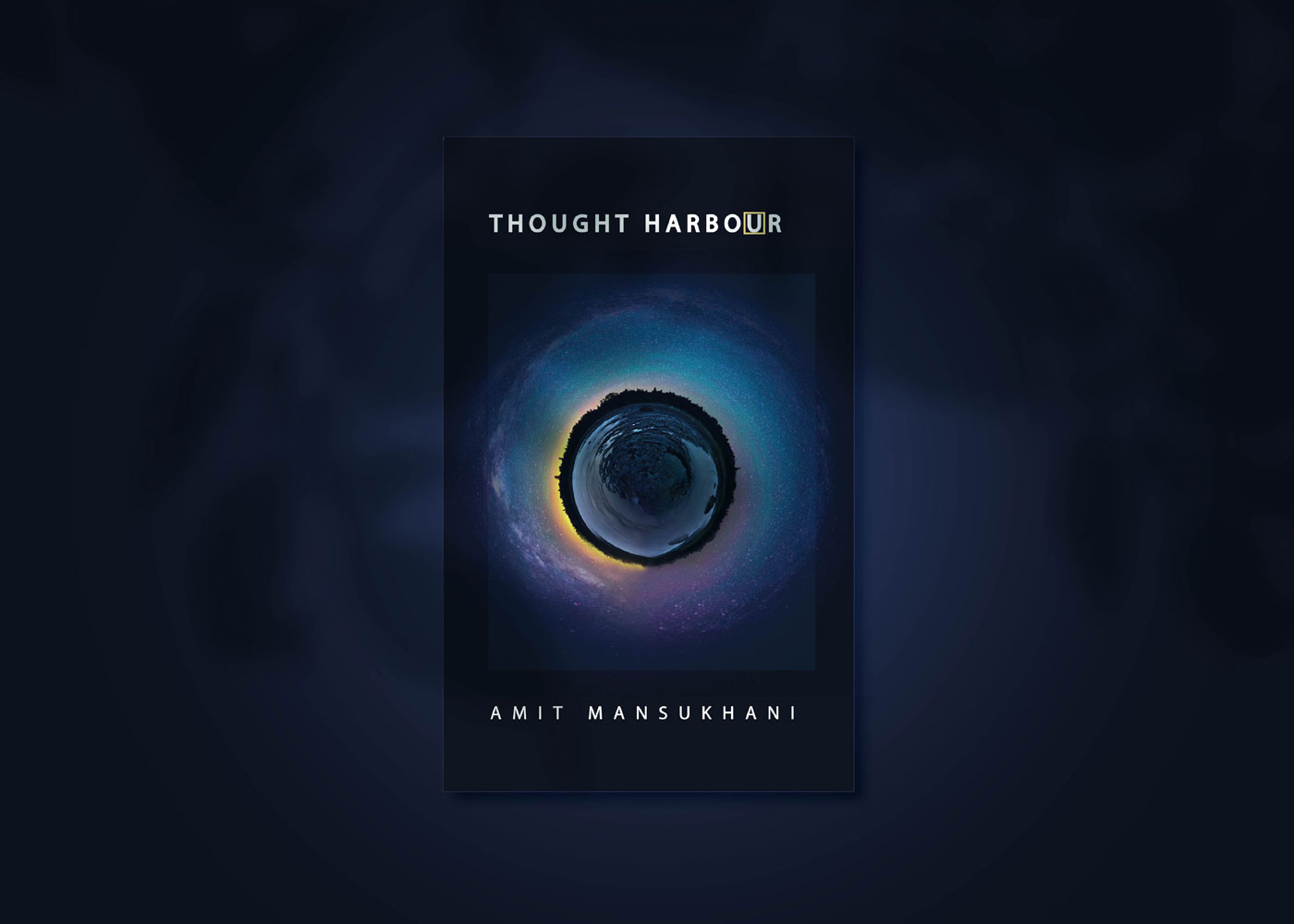