Close
Back to top

This anthology aims equally at those less informed about Bollywood and at those who are familiar with it in its popular form. It isn’t a fan’s book of worship, valuable only to the ones that love Bollywood, but neither is it a mundane encyclopedia about Indian cinema. Instead it will take us through the winners of the best films at the IIFIA Awards (International Indian film academy awards) in the last 20 years, satisfying our curiosity about the films that captivate us now. It helps us acknowledge that movies can be different from what we are usually accustomed to.

This anthology will help understand the Indian cinema better and help up coming filmmakers to create more entertaining hits in the future. Bollywood has evolved immensely through the years due to globalization. It adapted change as per the evolving and growing mentality of Indians.

Focusing on the visually satisfying colour palettes of each movie, the anthology expresses the vibrancy of Bollywood movies. 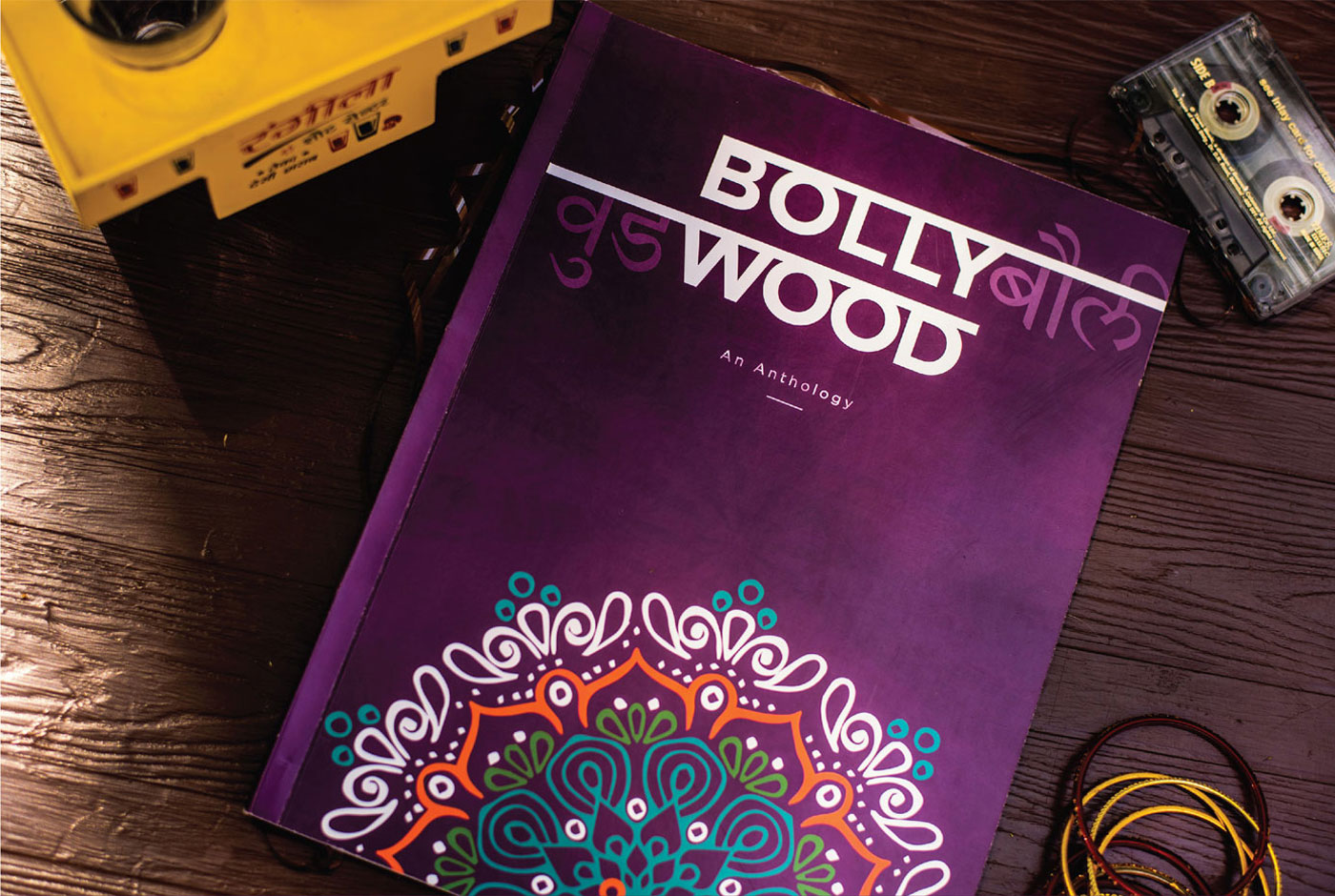 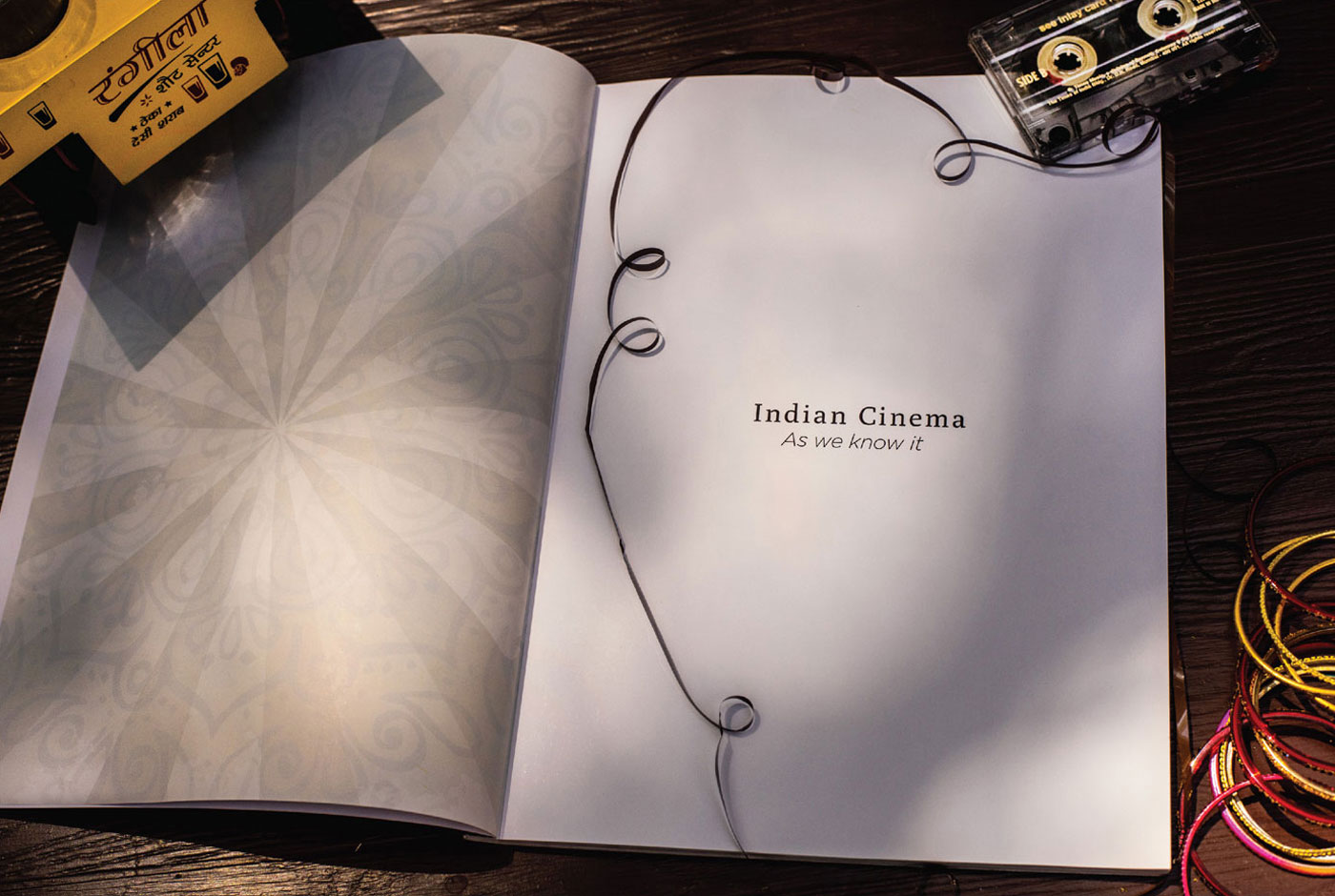 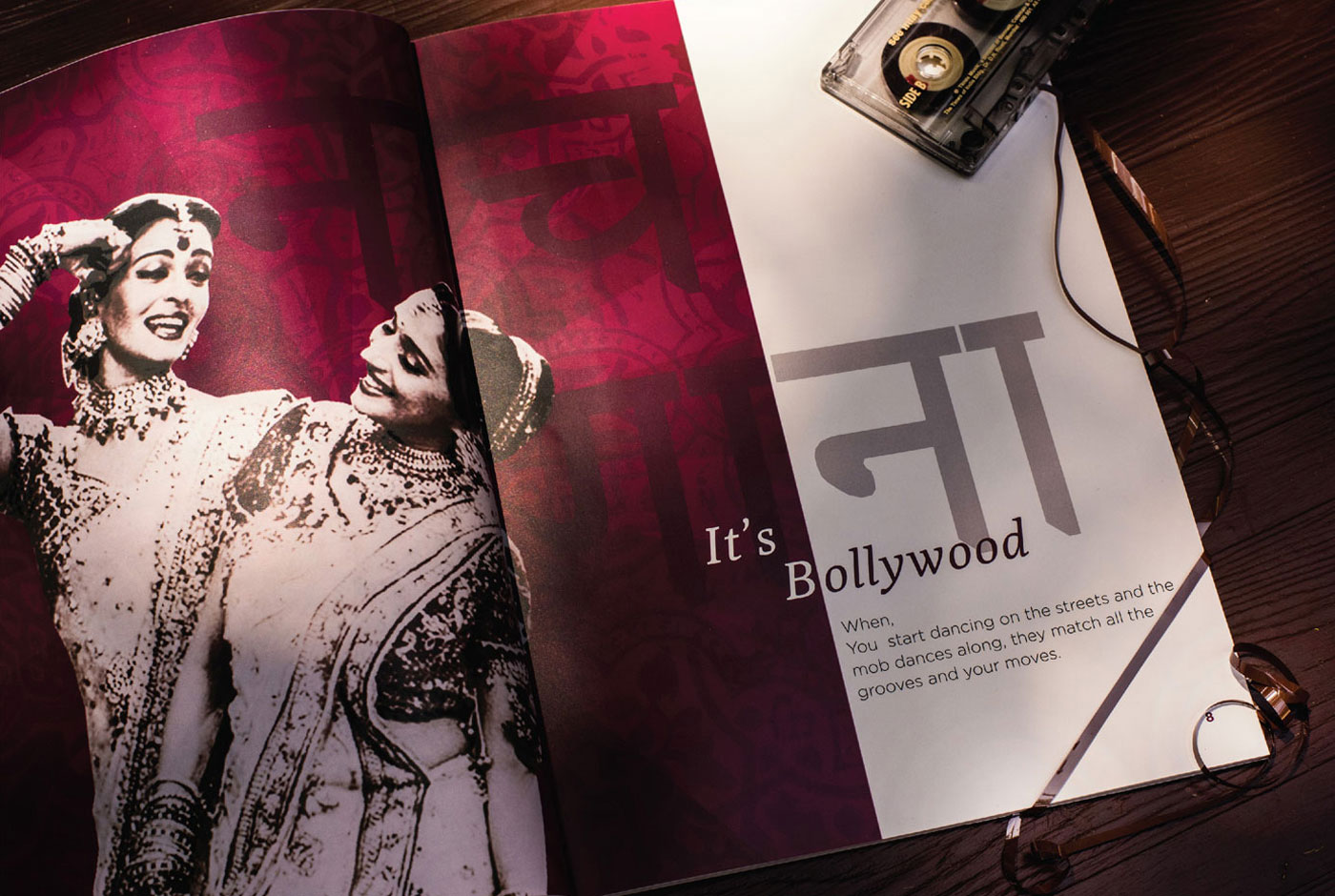 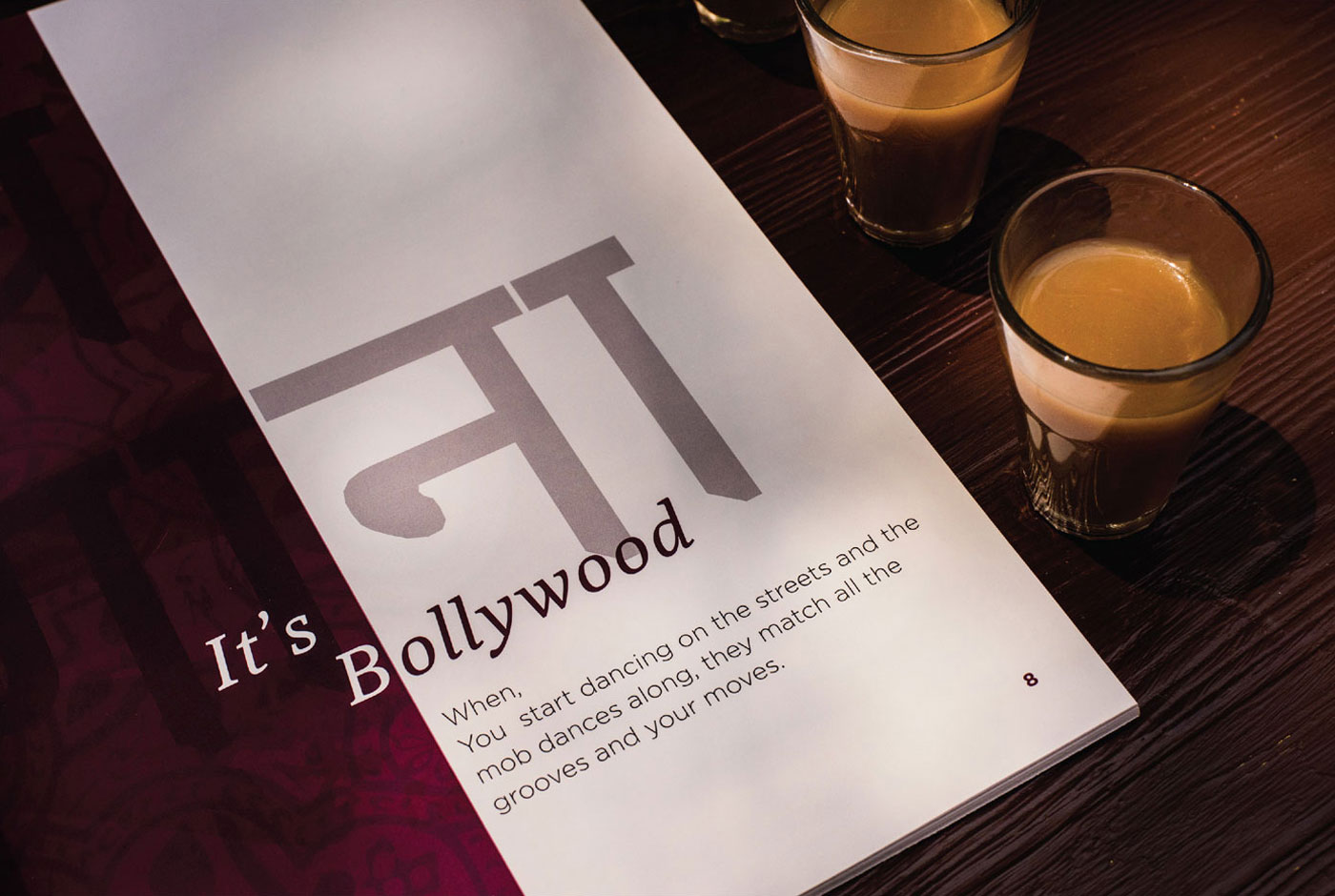 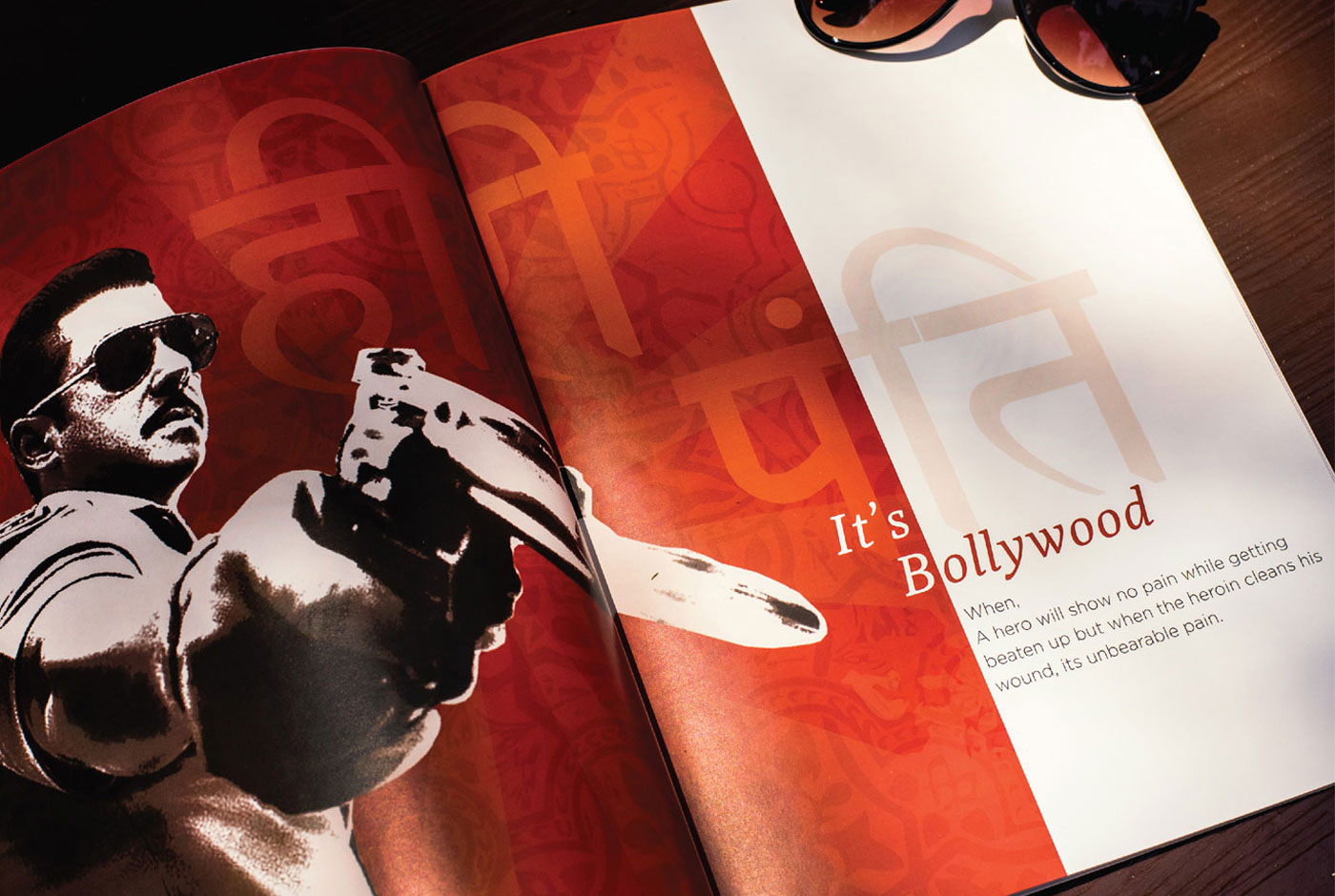 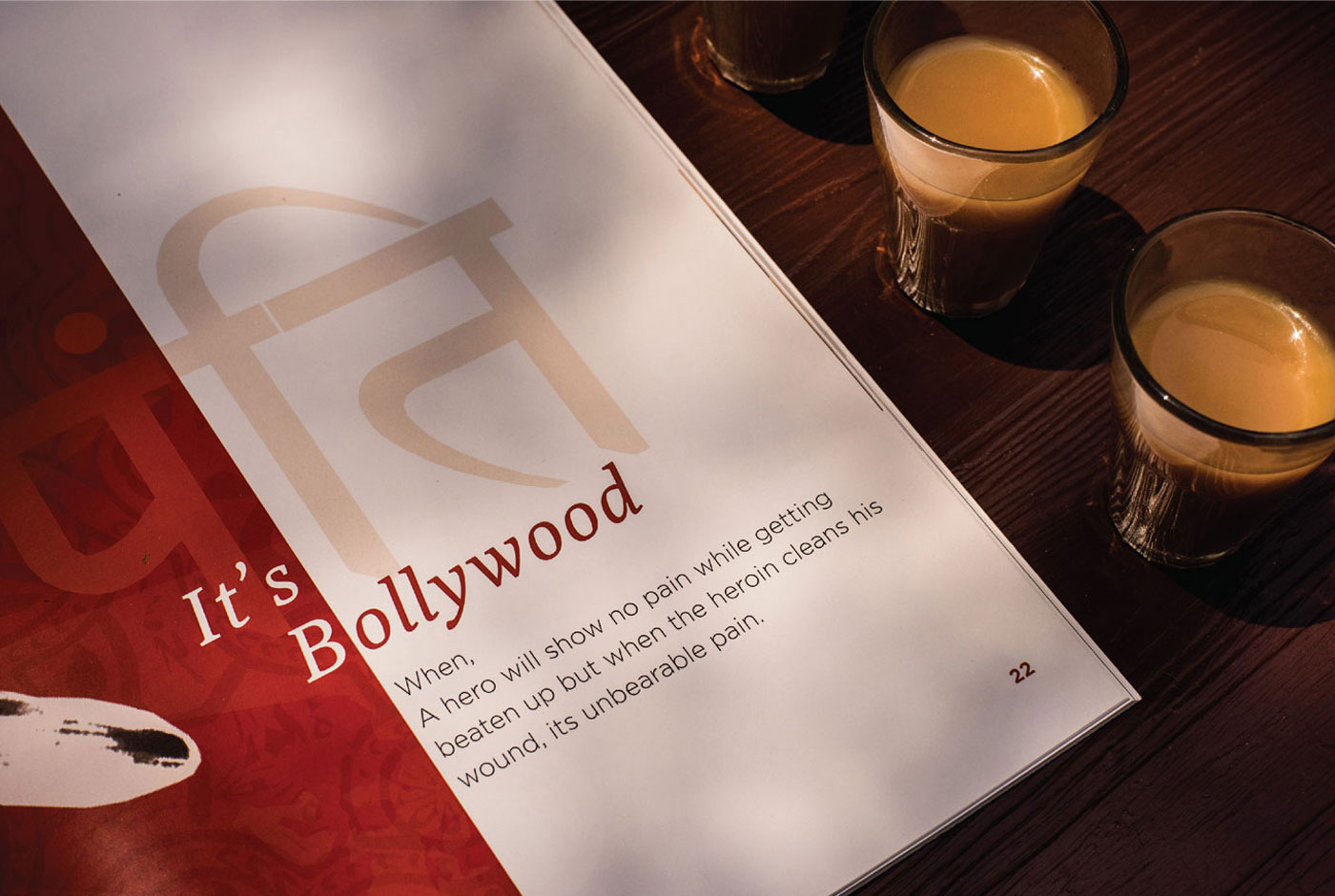 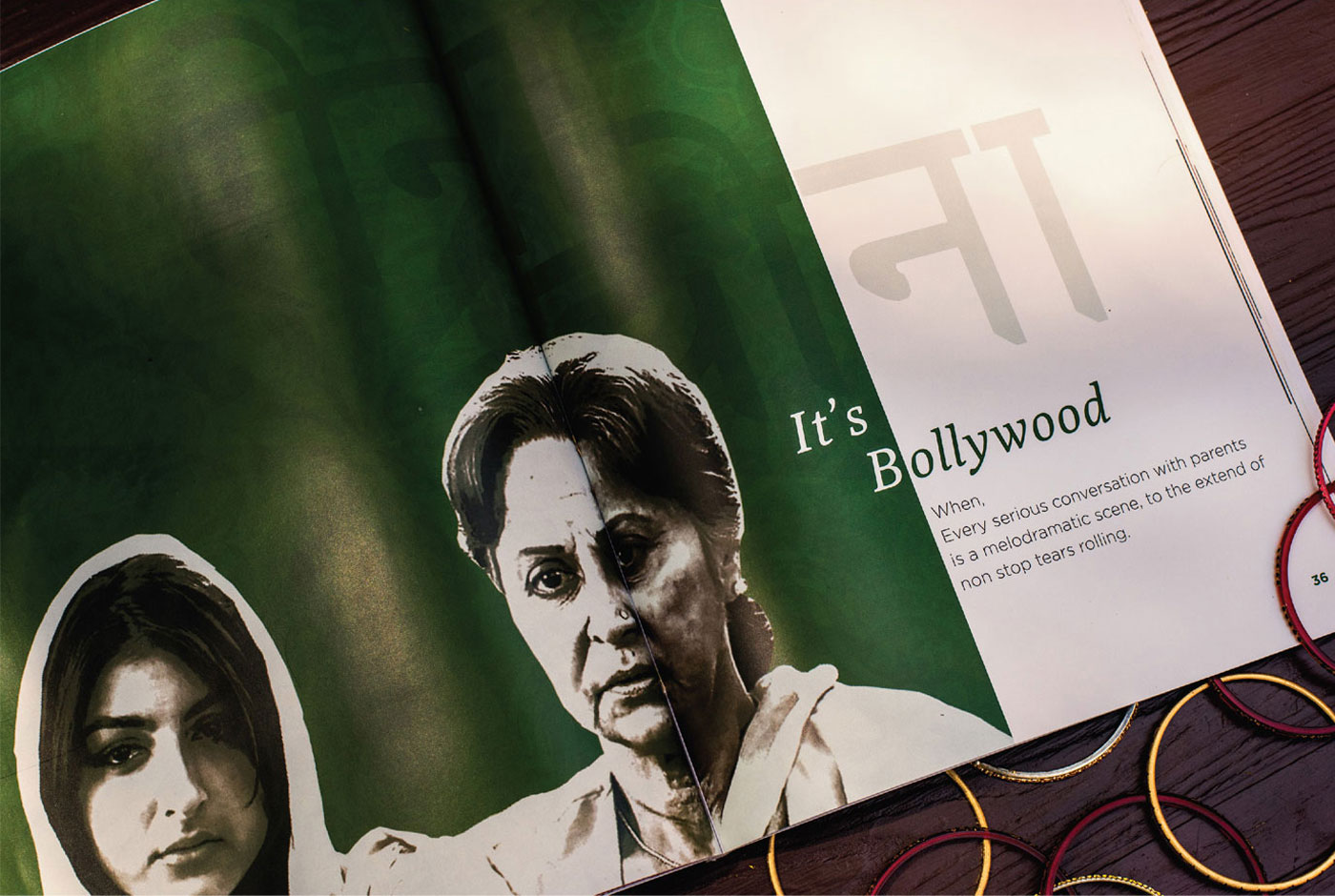 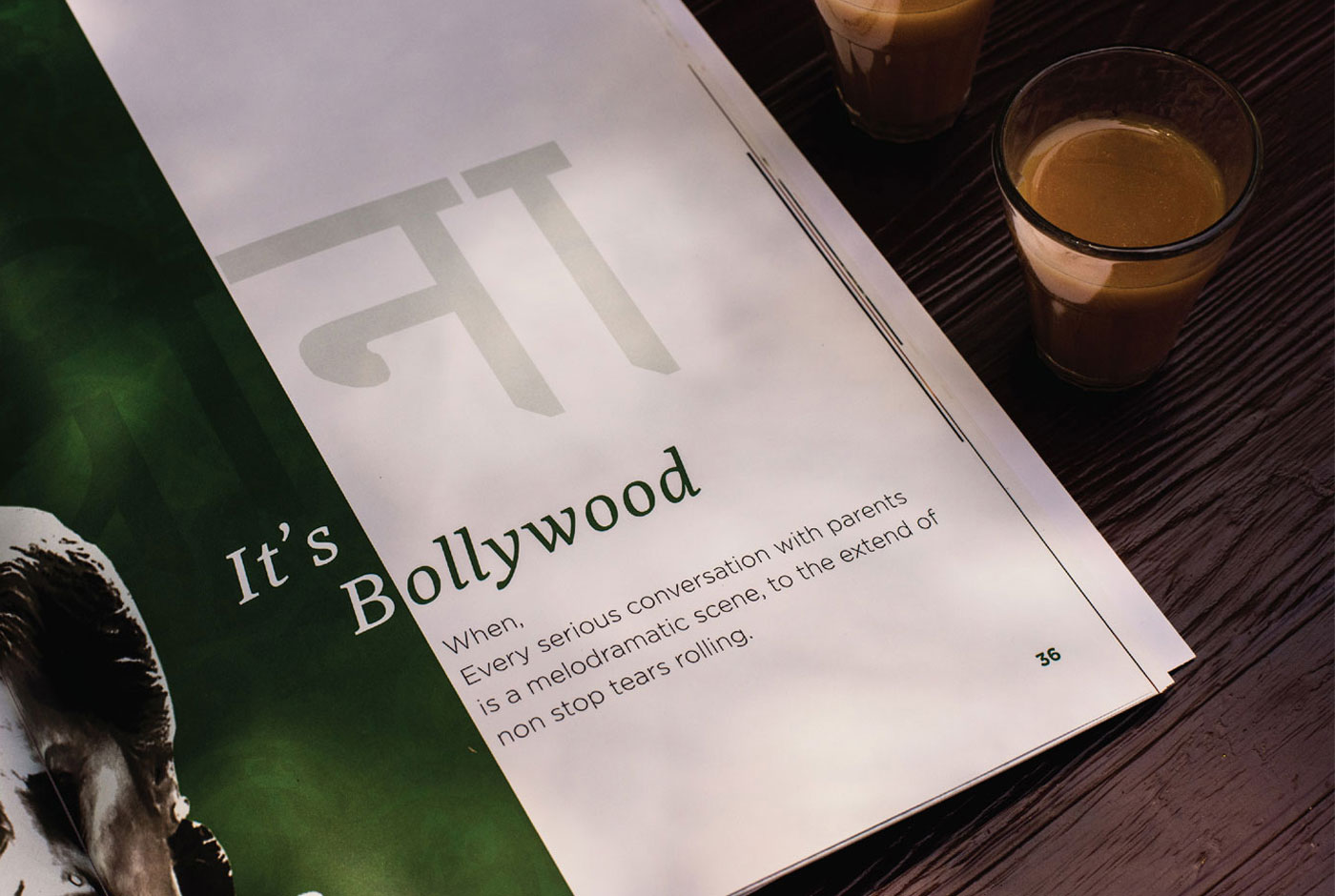 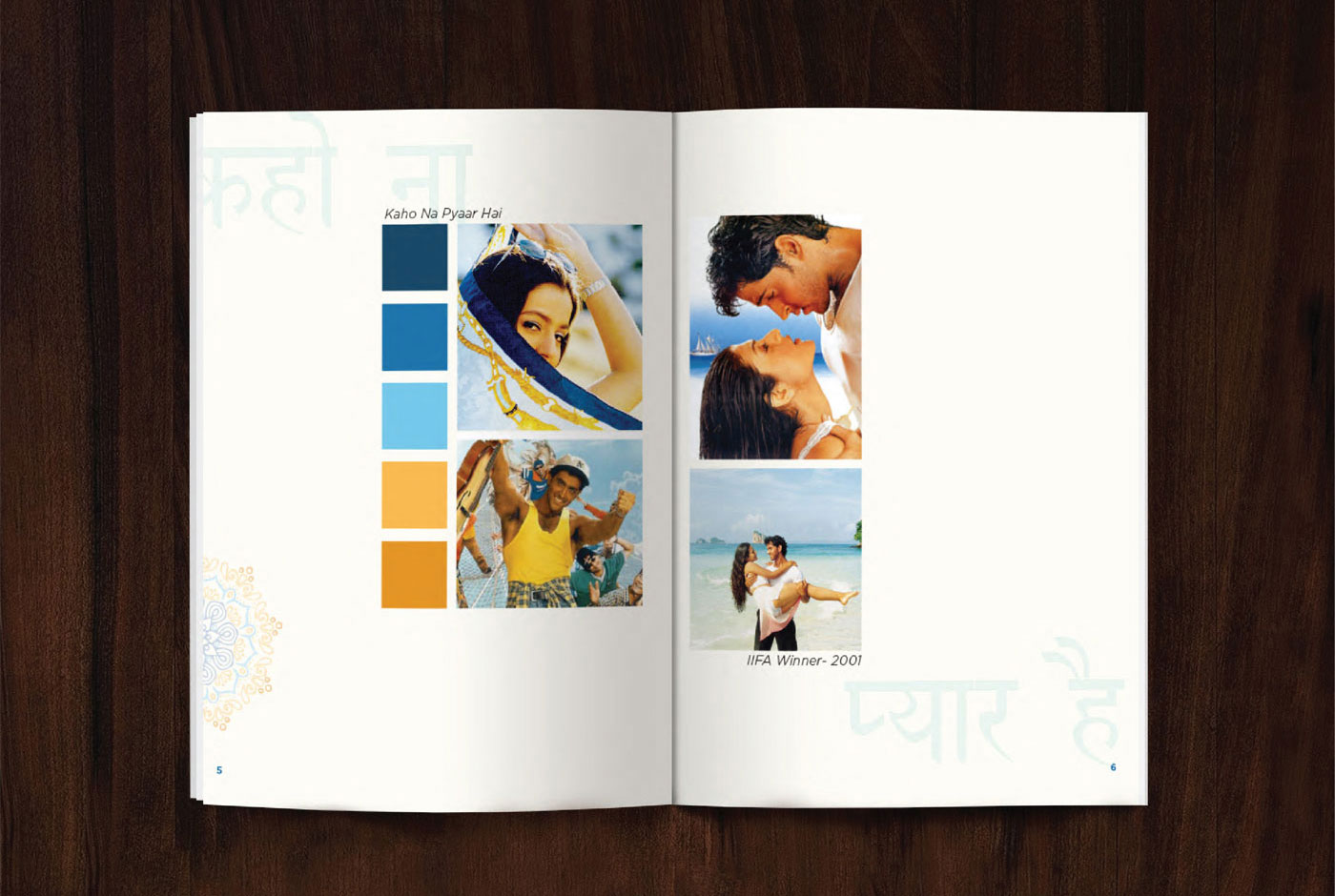 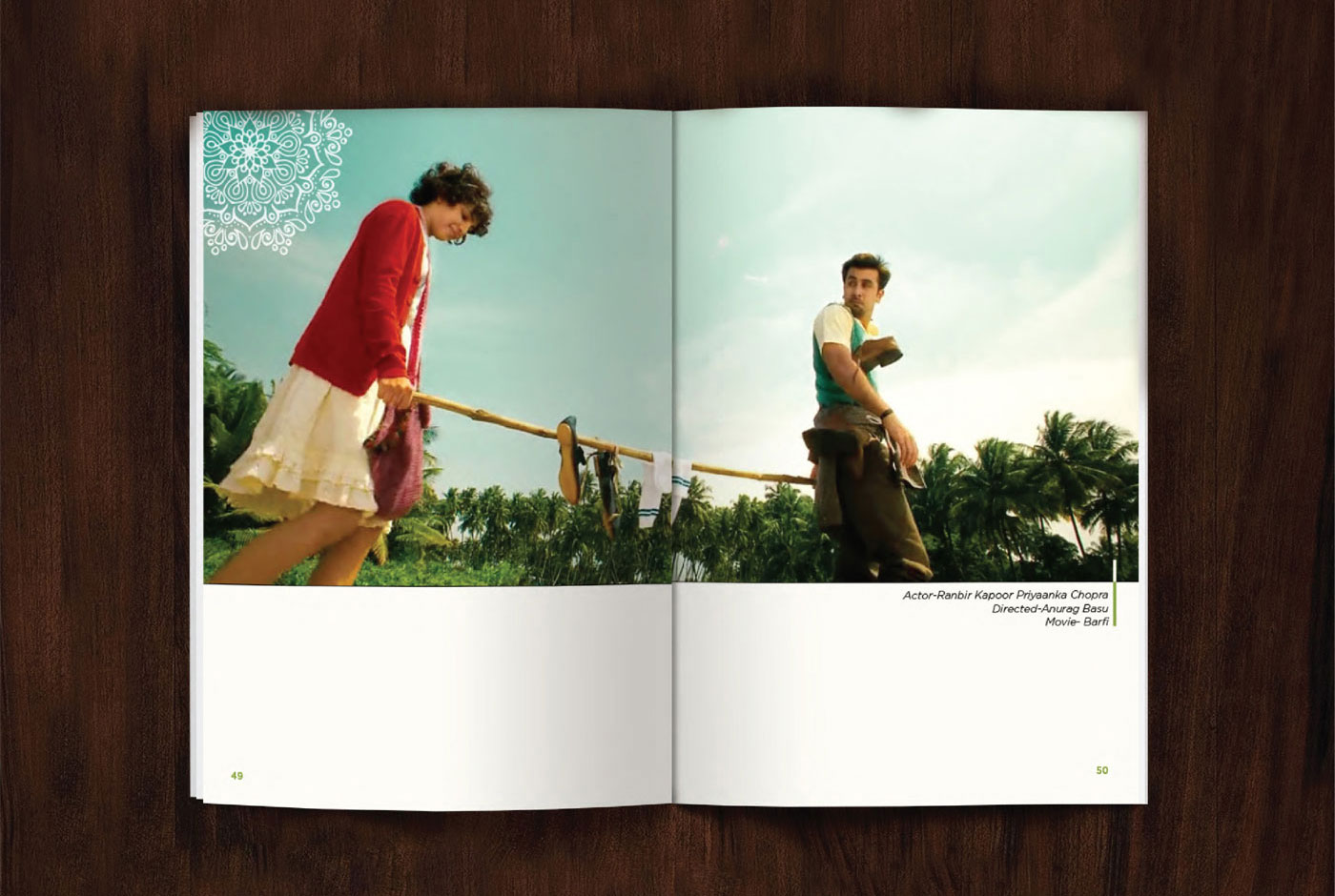